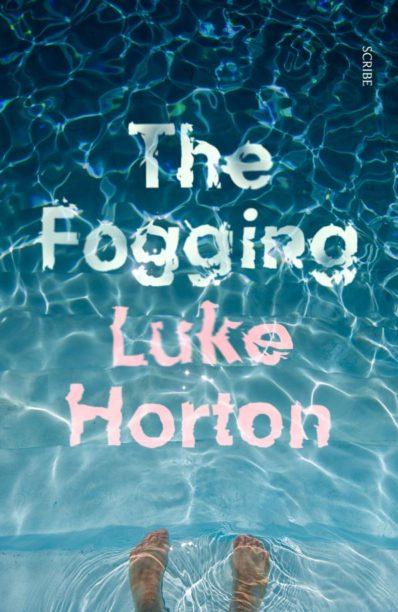 Luke Horton’s debut novel opens with its narrator Tom having a panic attack on the plane that is taking him and his girlfriend Clara from Melbourne to Bali. With Tom hyper aware of all the wrong things, the scene confidently sets the tone for a travel story about the narcissism of fear and the limits of self-knowledge. When the pair arrive and begin spending time at their beachside resort, the holiday becomes an occasion for Tom to reflect on his relationship with Clara, particularly the events of a separate, year-long trip they once took together around the world. As a narrator, Tom tends to craft cynical interpretations of the motivations behind other people’s behaviour. Much of the pleasure of reading the novel comes from how Horton manages to distil complex social machinations into a few well-crafted sentences, summoning whole lives in brief set pieces from the couple’s various destination adventures. This casts Tom as a seemingly omniscient narrator whose knowledge—glaringly—does not seem to extend to the most important person in his life, Clara. The sense that something is going on that Tom is unaware of hovers at the periphery of the narrative and builds to a dramatic crescendo—the titular ‘fogging’ of the resort with a pesticide and its traumatic impact on Clara’s life—that drifts by him almost unnoticed. This is a gripping, subtle psychological tragedy for readers who enjoy unconventional travel literature with a focus on male personal identity, such as Miles Allinson’s Fever of Animals or Ben Lerner’s Leaving the Atocha Station.

David Little is a bookseller at Readings Carlton