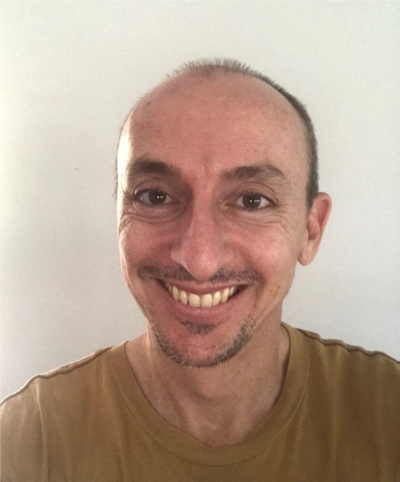 Rainfish tells the story of Aaron, who lives with his single mother and his bookish older brother Connor in a small town in Far North Queensland. Aaron, feeling left out as the younger brother, commits a theft to impress an older, alluringly rebellious kid. His guilt, regret and attempts to put the situation right take him on a journey that’s unexpected, at times humorous, and ultimately tragic.

Paterson’s novel was chosen from a shortlist of seven announced earlier this month. He receives $10,000 and a publishing contract with Text.

‘Even to be nominated for the Text Prize was incredibly gratifying for me, to win was a bit overwhelming,’ said Paterson. ‘That Text will be publishing my story is amazing as they publish Helen Garner, who is a hero of mine, as well as so many other great authors. I’m very excited and grateful and trying to hold it all together and I’m having a big party tonight at my place and my partner made me a cheesecake!’

Text publisher Michael Heyward said Rainfish stood out among a ‘very strong’ shortlist. ‘We couldn’t resist its warmth and immediacy. Rainfish gets inside the heads and the speech of the kids in its pages. This novel never lacks compassion for its characters even as it takes the reader into dangerous places.’

Last year’s winning entry was Georgina Young’s YA novel Loner, which will be published in August.