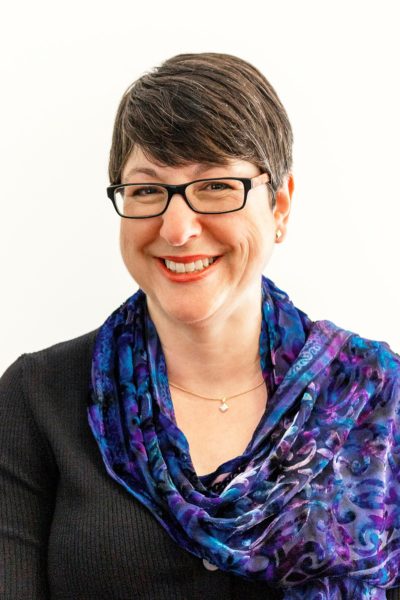 Simon & Schuster Australia (S&S) has announced that Tania Blanchard’s debut novel The Girl from Munich and its follow-up Suitcase of Dreams have sold more than 100,000 copies in Australia.

Originally published in 2017 and 2018 respectively, The Girl from Munich and Suitcase of Dreams draw on Tania’s family history, particularly the stories her German grandmother told her as a child.

S&S publisher Cassandra Di Bello said, ‘It is so wonderful to see readers falling in love with Tania’s novels as much as we have and we’re delighted that Tania has reached this milestone so early in her writing career.’

Blanchard said, ‘I feel privileged to have shared my grandmother’s story and I’m thrilled that it has touched so many people. My grandmother would be so proud to know how far her story has come.’