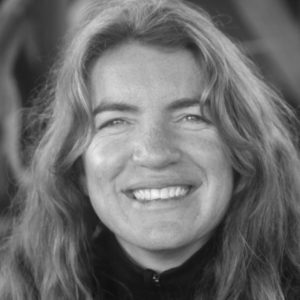 Australian writer Andrea E Macleod has won the 2020 Commonwealth Short Story Prize in the Pacific category for her story ‘The Art of Waving’.

Judge Nic Low, representing the Pacific region, said Macleod’s story is ‘an acute study in social distance. It’s about a child’s strangely powerful decision to refuse to wave at people, her isolation growing up, and her curiosity about another outsider that she can only express through internet searches and a hoarding of facts. Andrea Macleod’s story is exquisitely crafted, and timely, given that right now all of our social lives are reduced to waving at friends and strangers alike.’

Macleod now goes into the running for the overall Commonwealth Short Story Prize, to be announced on 30 June.

Also in the running are:

The five regional winners each receive £2500 (A$4880) and their stories will be published online by Granta in the lead-up to the announcement of the overall winner.

The Commonwealth Short Story Prize is awarded annually for the best piece of unpublished short fiction from the Commonwealth and is open to stories in Bengali, Chinese, English, French, Greek, Malay, Portuguese, Samoan, Swahili, Tamil, and Turkish.