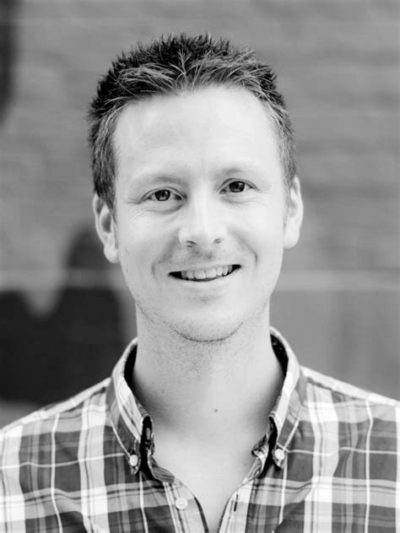 Announcing the winner via YouTube, judge Elizabeth Tan said the story, which follows an ‘investigator of intellectual property theft for a certain fried chicken fast food chain’, was ‘the kind of oily, grim fiction that leaves you with the feeling of having blocked pores … I feel like I’m still scrubbing this story out of my skin’.

‘I’m making the story sound heavy, but it is terrifically deft and witty and for all its darkness the prose glimmers with an absurd sort of humour,’ said Tan.

‘Bock Bock’ was chosen from a shortlist of eight, with George McElroy’s story ‘Company’ named runner-up. Also announced was the local story award, which went to Matt Barbetti for ‘Sweet the Bitter’.

Organised by the Moorabool Shire Council, the Peter Carey Short Story Award is for stories of 2000–3000 words and is open to all Australian residents. For more information see the website.