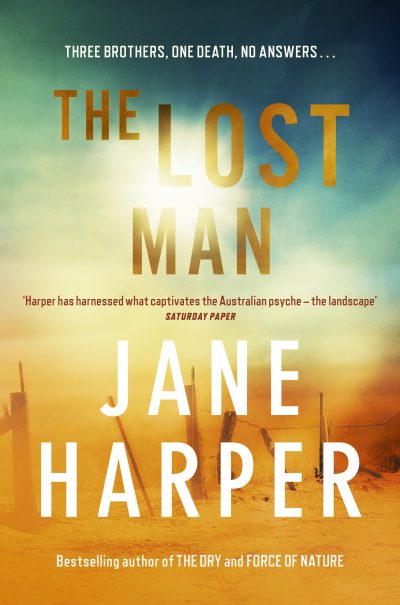 Australian author Jane Harper has been shortlisted for the Theakston Old Peculier 2020 Crime Novel Award for a crime novel published in paperback by authors from the UK or Ireland.

Harper, who was born in the UK, has been shortlisted for The Lost Man (Macmillan).

The Chain by Adrian McKinty (Hachette) and Worst Case Scenario by Helen FitzGerald (Orenda) have also been shortlisted. McKinty is Irish but previously lived in Australia where his ‘Sean Duffy’ books were published by Allen & Unwin, while FitzGerald is an Australian author based in the UK.

The full shortlist for the award is:

Editor’s note: This story has been updated to include mention of Helen FitzGerald as a UK-based Australian author.