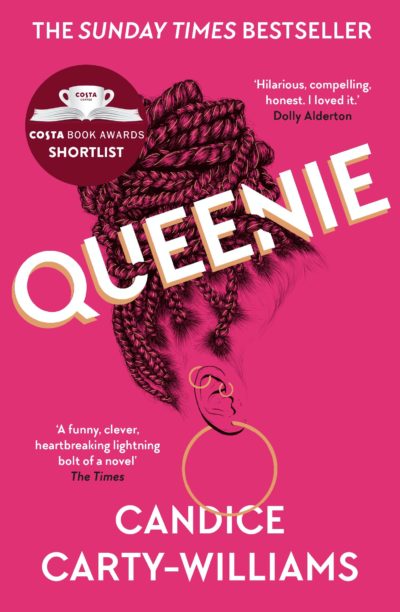 In the UK, the winners of the 2020 British Book Awards, known as the ‘Nibbies’, have been announced.

In retailing, Waterstones was named book retailer of the year and Booki-ish in Crickhowell was awarded independent bookshop of the year, while children’s bookseller of the year went to Moon Lane Ink in South London.

Candice Carty-Williams’ Queenie was named book of the year.

Children’s illustrated and nonfiction book of the year