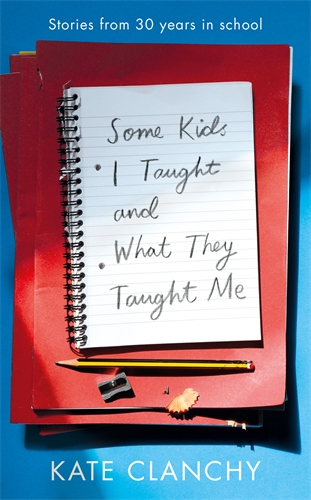 UK author Kate Clanchy and US novelist Colson Whitehead have won this year’s Orwell Prizes for political writing and political fiction respectively, reports the Bookseller. Each prize is worth £3000 (A$5435).

Clanchy was awarded the political writing prize for Some Kids I Taught and What they Taught Me (Picador), which details a teacher’s life in the UK’s state education system. Judges described Clanchy’s book as ‘moving, funny and full of life’, with ‘sparkling insights into modern British society’.

Whitehead received the political fiction prize for his novel The Nickel Boys (Little, Brown), which judges called ‘a devastating portrait of racial brutality and corruption’ set in a segregated reform school in Florida.

The annual book prizes are awarded to one nonfiction and one fiction work that come closest to George Orwell’s ambition ‘to make political writing into an art’. They are presented alongside separate prizes for journalism and ‘exposing Britain’s social evils’.

For more information about the awards, see the prize website.