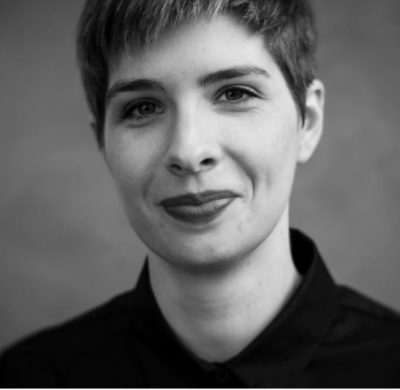 Michaela McGuire has been appointed artistic director of the Melbourne Writers Festival (MWF).

McGuire, who has been artistic director of Sydney Writers Festival (SWF) since late 2016, will take up her new role after the conclusion of this year’s MWF, which will be delivered entirely online from 7–16 August. McGuire succeeds former MWF artistic director Marieke Hardy, who stepped down from the role in November last year after completing two years of a three-year contract.

As artistic director of SWF, McGuire delivered three festivals as well as this year’s program, ‘Almost Midnight‘. SWF was forced to cancel the 2020 festival due to Covid-19 but subsequently presented over 50 programmed sessions as a podcast series.

‘I’ve spent three-and-a-half years in an absolute dream role at Sydney Writers Festival, where I’ve been able to program consistently challenging, provocative and timely conversations with the most exciting new and established writers in the world,’ said McGuire. ‘Now feels like the right time for me to bring all of this experience and ambition, as well as my great affection for literary programming, home to Melbourne.’

McGuire was previously director and co-CEO of the Emerging Writers’ Festival in Melbourne and, along with Hardy, co-founded the Women of Letters salon series in 2010.

MWF board chair John J Myers said McGuire ‘was selected from an exceptional field’. ‘We’re tremendously excited to see the bold artistic programming Michaela dreams up for 2021 and beyond,’ said Myers. ‘Melbourne is in for a real treat.’

The full program for MWF Digital 2020 will be announced on Wednesday, 22 July, when tickets will also go on sale.