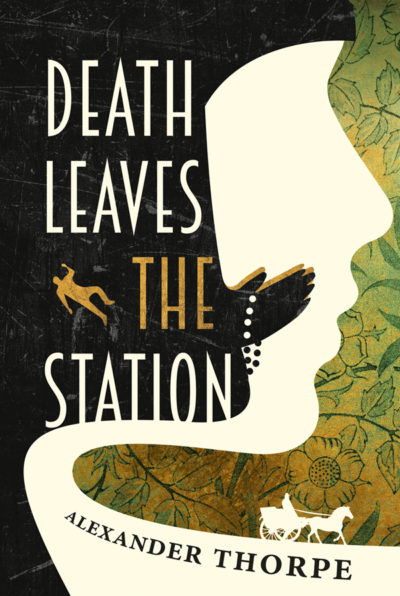 In 1927 at Halfwell Station in regional WA, the station owner’s daughter, Ana, discovers a body in the nearby desert. At around the same time, a nameless friar arrives at the station. When Ana returns to the scene of the crime with the friar, the body is no longer there. The search for the body, and for the identities of both the dead man and the killer, is in the hands of Detective Sergeant Parkes with the aid of a tracker, Cooper, and with Ana and the friar as witnesses. With Death Leaves the Station, a strong and highly entertaining new voice can now be added to the great tradition of cosy, historical murder mysteries. Alexander Thorpe has a keen eye for language, and the wry humour peppered throughout the novel is a joy to read. Never has a description of a moustache—with its monumental proportions and distinct personality—delighted so much. Death Leaves the Station has a distinctive Australian quality and doesn’t shy away from exploring issues such as race and gender as it entertains, with cleverly placed clues and red herrings sure to keep readers guessing. This novel will appeal to fans of Agatha Christie and Phryne Fisher, as well as lovers of classic murder mysteries everywhere.