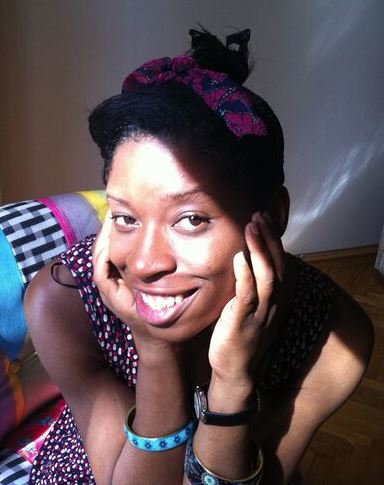 Nigerian-British writer Irenosen Okojie has won the 2020 Caine Prize for African Writing, worth £10,000 (A$18,000), for her short story ‘Grace Jones’. The story appears in Okojie’s 2019 collection Nudibranch (Dialogue).

Described as ‘a heart wrenching account of loss, fractured identity and bereavement’, Okojie’s winning story follows Sidra, a woman whose life is consumed with guilt after, at age 13, she loses her family to a fire that destroys their flat. Years later, Sidra works as an impersonator of Jamaican singer and actress Grace Jones.

Chair of judges Kenneth Olumuyiwa Tharp praised ‘Grace Jones’ as a ‘radical story that plays with logic, time and place; it defies convention, as it unfolds a narrative that is multi-layered and multi-dimensional’.

‘It is risky, dazzling, imaginative and bold; it is intense and full of stunning prose; it’s also a story that reflects African consciousness in the way it so seamlessly shifts dimensions, and it’s a story that demonstrates extraordinary imagination,’ said Tharp.

The Caine Prize is given annually for a short story by an African writer published in English. For more information, visit the Caine Prize website.