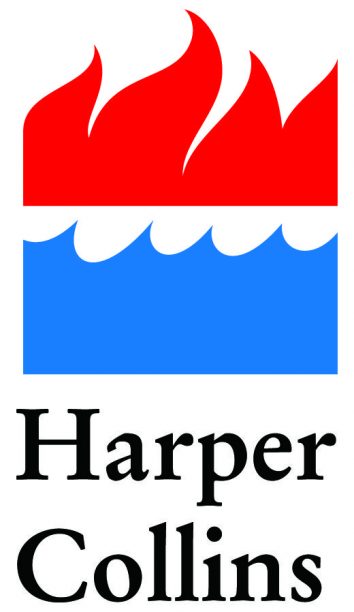 HarperCollins’ total revenue fell 5% in the year to 30 June, according to parent company News Corp.

In its annual earnings report, News Corp reported that the publisher’s full year revenue was down US$88 million (A$123m) to US$1.68 billion (A$2.2bn), including a 3% decline in the fourth quarter. Earnings before interest, taxes, depreciation and amortisation (EBITDA) fell 15%, largely due to the drop in revenue.

According to News Corp, the decline was partly attributed to higher sales the previous year of Homebody: A guide to creating spaces you never want to leave by Joanna Gaines, The Subtle Art of Not Giving a F*ck by Mark Manson and titles by Rachel Hollis.

News Corp said the quarterly revenue decline was due to store closures during Covid-19 lockdown and the subsequent drop in sales of foreign language titles and Christian publishing. It was partially offset by a boom in digital sales, which were up 26% compared to the fourth quarter of the previous financial year, and up 7% overall for the year.

‘Across the company, we have taken stringent action to reduce costs, and the benefits of those cuts will be felt in coming quarters,’ said News Corp CEO Robert Thomson. ‘We have also launched a Shared Services program that we believe will transform the company, by centralising many of our functions. We are confident that this programme should appreciably cut costs and expect it to have a materially positive impact on our bottom line.’