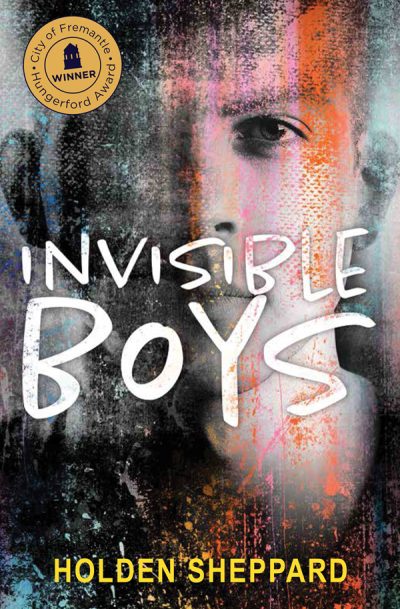 The YA novel, which follows three queer young men coming of age in the regional WA town of Geraldton, won the 2018 City of Fremantle TAG Hungerford Award, the 2019 Kathleen Mitchell Award and the 2019 Western Australian Premier’s Award for an Emerging Writer, and was shortlisted for a 2020 Victorian Premier’s Literary Award and the Readings YA Book Prize.

Sheppard said he and Verso ‘clicked really well. Nick is also a gay man, and we spent time over the phone and on Skype discovering that we both have very similar ideas about the kinds of gay stories we would desperately love to see more of in the world.’

Verso won the Australian Directors’ Guild Award in 2019 for his work directing Grace Beside Me. His work includes the BAFTA- and Emmy award-winning series Nowhere Boys, and feature film Boys in the Trees.

Chambers is the producer and managing director of Feisty Dame Productions and was previously the chief executive of Screen NSW and Screenwest. She has produced the TV series Itch and the feature films Kill Me Three Times and A Few Less Men.

Nash said she is thrilled to have signed a film and TV option with ‘such a talented and experienced director …  and one who so clearly shares Holden’s vision. Invisible Boys is such an important novel, and this gives us the opportunity to bring Holden’s incredible story to a new audience.’