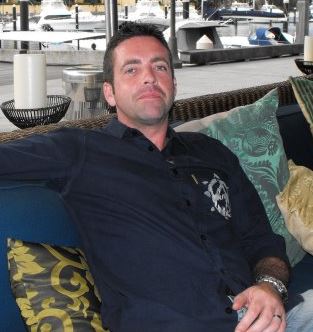 It is with great sadness that Murdoch Books and Allen & Unwin announce the death of Noel Hammond, national business development manager, who passed away last Thursday night after a long illness.

Noel originally joined MB from Koneman in early 2001 during a time of great change as Murdoch were making the transition from international packager to trade publisher. He was instrumental in their growth, which saw them become world renowned for their books and their ability to sell them in vast numbers. A colleague from that time said, ‘He was so friendly and straight up that no one noticed how many books he was making them buy.’

When MB became part of A&U in 2012 Noel moved to Crows Nest as the national business development manager, he joined with the reputation of being one of the industry’s best sales people. He tenaciously and creatively found places to sell huge quantities of books outside of the traditional market, and he forged strong and trusted relationships with his customers, many of them becoming close friends.

Noel was a genuine and gentle person, universally liked and respected. Focused and committed, he was a passionate negotiator with a cheeky sense of humour, and always the warm centre of a party. He was a terrific colleague and friend to many of us at Murdoch Books and Allen & Unwin. We have missed him very much since he left us to fight his cancer and our thoughts and best wishes are with his wife Sharon.