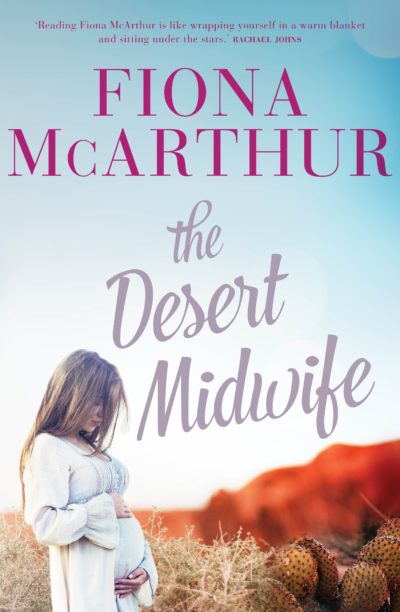 The winners of the 2020 Romance Writers of Australia (RWA) Romantic Book of the Year awards, known as the Ruby Awards, have been announced.

The Valerie Parv Award for an unpublished romance novel went to Kristin Silk for ‘Sleeping Beauty and the Librarian’, while the Lynn Wilding Meritorious award for service to RWA went to Kristine Charles.The Romance Media Award (ROMA), which recognises professional, positive media coverage of the romance industry, was presented to Caitlin Fitzsimmons for her Sydney Morning Herald article ‘Romance Fiction: A massive but “largely invisible” cultural export‘.

The winners were announced on 22 August in an online presentation in place of the usual gala event, which was originally scheduled to take place in Fremantle, WA as part of the annual RWA conference.

For more information about the awards and this year’s finalists, see the RWA website.