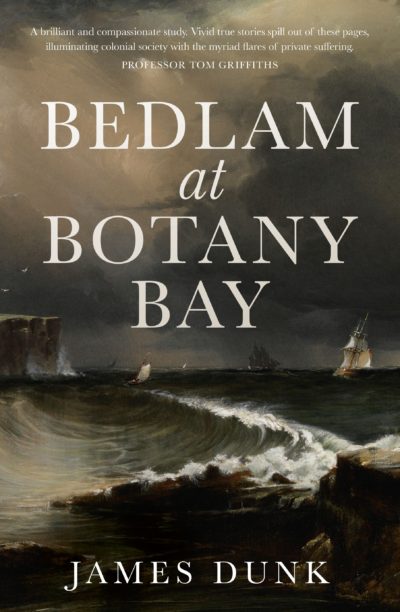 The State Library of NSW (SLNSW) has announced the winners of the 2020 NSW Premier’s History Awards, worth $15,000 each.

The winning works in each category, chosen from shortlists announced in August, are:

The winners were announced on Friday 4 September. For more information, see the State Library of NSW website.