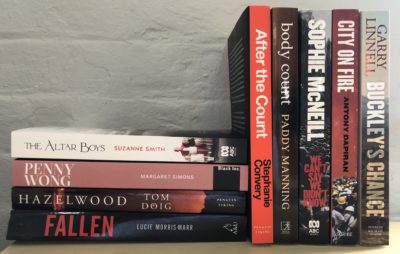 The Walkley Book Award longlist for 2020 has been announced.