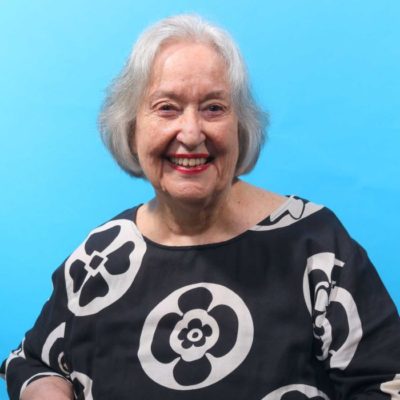 Deacon in the running for US award

Australian writer Desley Deacon is in the running for the US Theatre Library Association’s 2020 George Freedley Memorial Award.

Deacon’s book Judith Anderson: Australian Star First Lady of the American Stage (Kerr/Ebook Alchemy) is one of the finalists for the award, which is presented for an exemplary work in the field of live theatre or performance.

The nine titles in the running for the award are:

The winner will be announced via Zoom on Friday 16 October. For more information see the Theatre Library Association website.