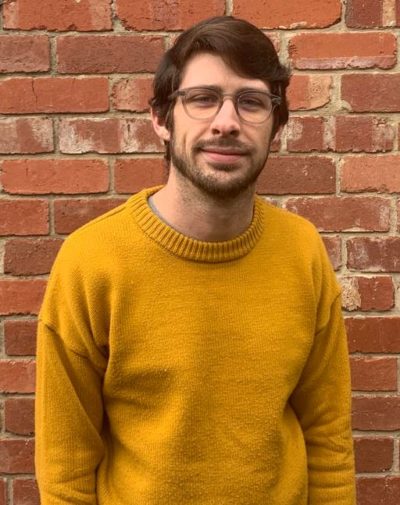 McGuire’s literary suspense novel is a creative re-imagining of one of Australia’s first emu farms. Set in 1996, it explores how external pressures on the farm amplify the personal struggles of the characters who inhabit it, and vice versa.

‘The judges noted the strength of the narrative pace, the nuanced and interesting character development, and the unique setting of Tim McGuire’s manuscript,’ said Varuna creative director Amy Sambrooke.

The annual Ray Koppe Young Writers Residency offers an unpublished writer under 35 a two-week stay at Varuna, the Writers’ House in Katoomba, NSW, as well as a one-hour consultation, a year’s membership to the ASA and travel subsidy for writers outside of NSW.

The residency was established by the Koppe family as a tribute to their mother, Ray Koppe, who for many years managed the business affairs of the ASA and was ‘always passionately interested in, and supportive of, young writers’.

McGuire said: ‘I’m so grateful to the ASA, Varuna and the Koppe family for making this fellowship possible. I’ve been working on “Game Farm” in isolation for a long time, so to receive this kind of recognition and encouragement is incredibly galvanising—especially as an emerging writer. I’m looking forward to bringing some of that renewed energy to my work at Varuna in 2021.’