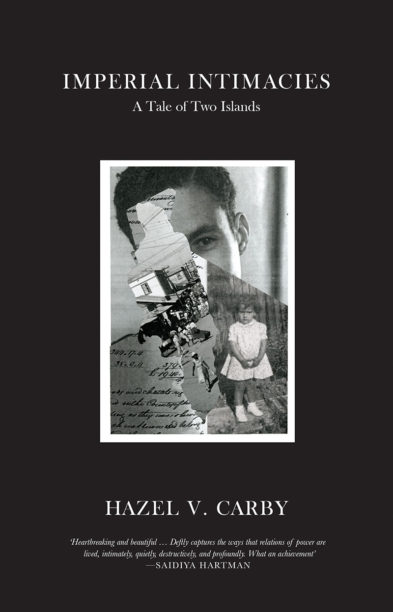 In the UK, Hazel V Carby has won the £25,000 (A$46,750) Nayef Al-Rodhan Prize for Global Cultural Understanding for her book Imperial Intimacies: A Tale of Two Islands (Verso), reports the Bookseller.

Carby’s book, which is based on her own family history, ‘untangles the threads connecting members of her family in a web woven by the British Empire across the Atlantic’. Carby grew up in south London, the daughter of a white working-class mother from Wales and a father who was recruited from Jamaica to serve in the RAF during World War Two.

Judge chair Patrick White said of Imperial Intimacies: ‘This is a beautifully achieved demonstration of what can happen when the child of a mixed-race family takes her memories of growing up in post-war England and Wales, and treats them as the basis for an exploration of the history that made that experience and continued to weigh so heavily upon everyone involved.

‘Imperial Intimacies reveals so much that should be remembered about the British Empire: the extent to which it shaped Britain and its attitudes, its cruelties and the opportunities it offered even to poor Britons looking to improve their situation  at the expense of their slaves or indentured workers.’

The winner was chosen from a shortlist of five. For more information about the prize, visit the website.