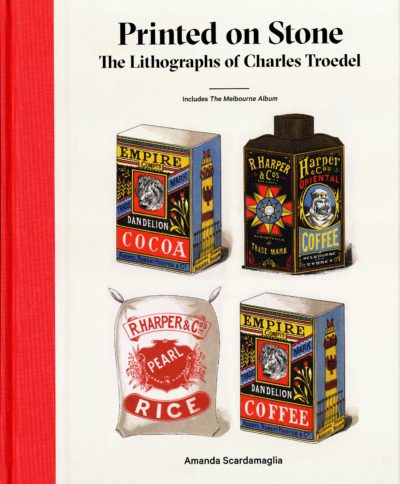 Scardamaglia’s book, about a renowned lithographer who founded his business in Melbourne in 1863, was described by the judges as ‘visually superb and endlessly fascinating’. It details Troedel’s work with local artists to design thousands of posters, labels and letterheads for some of the biggest brands of the time.

Nick Anchen was also recognised for his work on film photography, winning the Judges’ Special Prize for his book Visions of Victoria: The Magic of Kodachrome Film, 1950-1975 (Sierra Publishing).

The Victorian Community History Awards are presented by Public Record Office Victoria and the Royal Historical Society of Victoria. The awards recognise the work of individuals and organisations that preserve and share Victoria’s history.