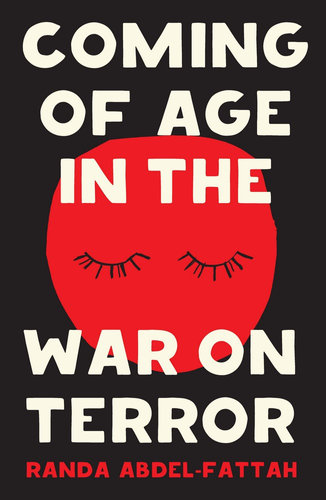 Coming of Age in the War on Terror (Randa Abdel-Fattah, NewSouth)

‘I’ve always had this almost pre-conceived guilt attached to who I was.’ — Jena (18, Lebanese–Australian, South West Sydney)

On September 11 2001, two planes smashed into the World Trade Centre, igniting a conflict between East and West that has been waged for the past two decades. Few people on Earth, Muslim or non-Muslim, white or non-white, have been left unscathed by the impact of this trauma. In Randa Abdel-Fattah’s groundbreaking new book Coming of Age in the War on Terror, she paints a complex and intersectional portrait of that impact through interviews with hundreds of young Australians who were born around 2001. As one of Australia’s most compelling cultural critics, Abdel-Fattah curates a precise and substantive account of the impact of ‘terrorist discourse’ on an entire generation. With heartbreaking pathos, she invites us into the minds and hearts of a generation of thoughtful and intelligent young Muslim and non-Muslim Australians from diverse social backgrounds. This ambitious project, comparable in its breadth to Ghassan Hage’s seminal White Nation, is part cultural memoir, part empirical research essay and part historical record. Excoriating the hypocrisy of neoliberal social interventionist policies, Abdel-Fattah has given us a rich and important work, as moving in its sincerity as it is unprecedented in its scope.

Daniel Nour is an Egyptian–Australian journalist and writer. His writing has been published in the New York Times, SBS Voices, Meanjin and the Sweatshop anthology This Little Red Thing.