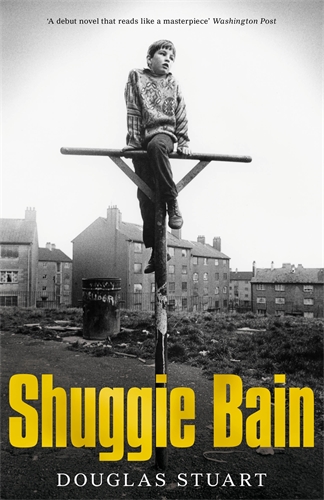 Scottish author Douglas Stuart has won the £50,000 (A$91,100) Booker Prize for his debut novel Shuggie Bain (Picador), reports the Bookseller.

Stuart’s novel, based on his own childhood, tells the story of a young boy growing up in 1980s Glasgow with a mother who is battling addiction. Stuart, a US-based fashion designer, has said more than 30 editors passed on his debut before it was picked up by Picador.

‘Shuggie Bain is destined to be a classic—a moving, immersive and nuanced portrait of a tight-knit social world, its people and its values,’ said Busby. ‘Gracefully and powerfully written, this is a novel that has impact because of its many emotional registers and its compassionately realised characters. Shuggie Bain can make you cry and make you laugh—a daring, frightening and life-changing novel.’

Shuggie Bain was the only book by a UK-born author on the shortlist of six, which was announced in September following the longlist of 13 revealed in July.