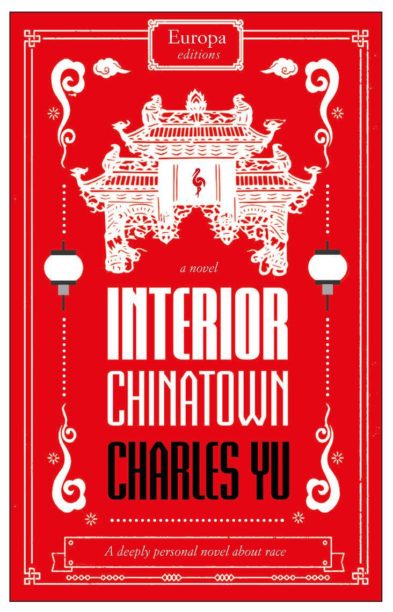 In the US, the winners of this year’s National Book Awards have been announced.

The winners were chosen from shortlists announced last month.

For more information about this year’s awards, see the National Book Foundation website.