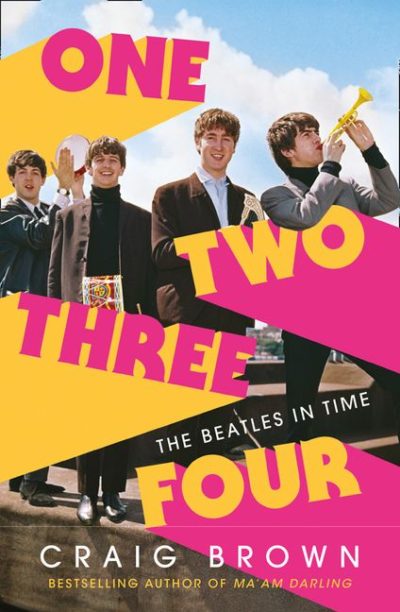 English writer and critic Craig Brown has won the £50,000 ($90,900) Baillie Gifford Prize for nonfiction for One Two Three Four: The Beatles in time (Fourth Estate).

Brown’s biography tells the story of the four members of the Beatles and those within their orbit, using history, diaries, autobiography, fan letters, interviews, lists and charts. Chair of judges Martha Kearney described it is ‘a joyous, irreverent, insightful celebration of the Beatles, a highly original take on familiar territory’ noting that the book ‘won the unanimous support of the judges’ and ‘reinvented the art of biography’.

Brown is the author of 18 books including Ma’am Darling: 99 Glimpses of Princess Margaret (Fourth Estate), which won the UK’s James Tait Black Black prize for biography in 2018.

One Two Three Four was chosen from shortlist of six announced in October.

The winner of last year’s Baillie Gifford Prize was Hallie Rubenhold for The Five: The untold lives of the women killed by Jack the Ripper (Doubleday). All works of nonfiction by authors of any nationality are eligible for the award, which is the richest prize for nonfiction in the UK.