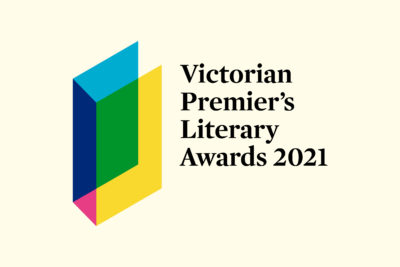 The shortlists for the 2021 Victorian Premier’s Literary Awards have been announced.

The shortlisted and highly commended works in each category are:

The winners will be presented with their awards at a digital awards announcement on Monday, 1 February, 2021. The recipients of the fiction, nonfiction, poetry, drama, young adult categories and the biennial prize for Indigenous writing each receive $25,000, while the winner of the unpublished manuscript award receives $15,000. The winners of each of the seven award categories go on to contest the $100,000 Victorian Prize for Literature. A people’s choice award, worth $2000, will also be announced.

The 2020 Victorian Prize for Literature was awarded to Sydney playwright S Shakthidharan and associate writer Eamon Flack for their play Counting and Cracking (Belvoir and Co-Curious).

For more information about the awards, see the Wheeler Centre website.