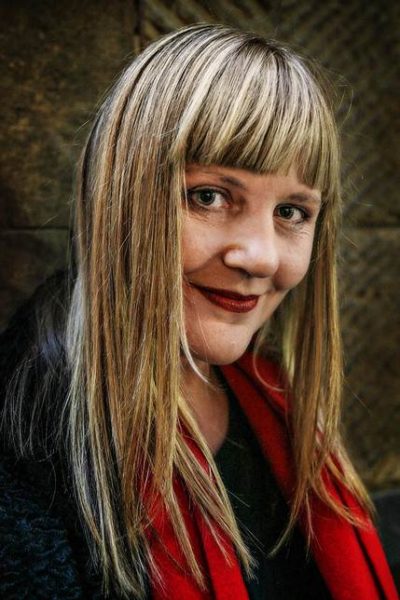 Writers Victoria has announced that Mandy Sayer has been awarded the $15,000 Hazel Rowley Literary Fellowship for her proposed biography of Australian silent filmmakers the McDonagh sisters.

Between 1926 and 1933 the three sisters, Paulette, Isabelle and Phyllis, wrote, produced and directed the films, while one of them acted in the main roles.

Jenny Hocking, who judged the fellowship alongside Jeff Sparrow, Della Rowley and Lynn Buchanan, said Sayer’s biography of the sisters would ‘bring these three trailblazing women in cinema back into our historical narrative, where they should be’.

Sayer’s proposal was chosen from a shortlist of seven in the 10th year of the fellowship, which was established in 2011 to encourage Australian authors to aim for ‘a high standard of biography writing and to commemorate the life, ideas and writing of Hazel Rowley’.

‘Announcing our 10th Fellow is a significant milestone,’ said Della Rowley. ‘This year also marks 10 years since my sister died and we established the Fellowship to honour her life and work. Since we started the Fellowship, we have given away over $150,000 to support Australian writers of biography.’

‘During this time we have seen six publications supported by the Fellowship—Mary Hoban, Maxine Beneba Clarke, Jacqueline Kent, Stephany Evans Steggall, Gabrielle Carey and Eleanor Hogan. We are expecting another two Fellows to be published this year, Matthew Lamb and Ann-Marie Priest. I am sure Hazel would have been very pleased to have her name associated with these works.’

The announcement of the 2021 winner at Adelaide Writers Week on 3 March was preceded by the Hazel Rowley Memorial Lecture, given by 2018 recipient Jacqueline Kent, whose biography Vida: A Woman for Our Time (Viking) was published in 2020.