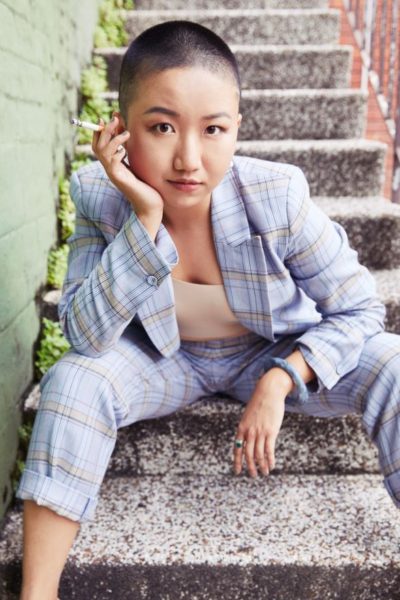 Two new memoirs that explore life in modern-day China have been acquired by Australian publishers.

Ultimo Press has acquired world rights to The Last Correspondent: Dispatches from the frontline of Xi’s new China by Michael Smith (2021), one of the last Australian journalists to leave China in September 2020. The Last Correspondent documents life under Xi Jinping’s rule and China’s economic rise in the years leading up to the coronavirus outbreak through first-person accounts of life on the ground and interviews with friends, as well as key players in Chinese society.

In other nonfiction news, Black Inc. acquired world rights to climate scientist Joëlle Gergis’s Witnessing the Unthinkable: Notes from the front line of the climate crisis (2022), from Jane Novak Literary Agency in a ‘spirited multi-house auction’. The publisher says Gergis, who is a lead author for the next United Nations’ Intergovernmental Panel on Climate Change report on the state of the planet, is ‘uniquely placed to offer insights from the battlelines of the climate emergency’. Her book is an insider’s account of what it’s like to be among a group of the world’s elite climate scientists trying to avert disaster at humanity’s eleventh hour, as well as an urgent call to action.

Julia Baird’s book on internal happiness, Phosphorescence, was one of the bestselling Australian nonfiction books in 2020. Her follow-up, Bright Shining, explores grace: what it is, what it looks like in our world, and how we recognise, nurture and express it, even in dark times. HarperCollins Australia has acquired ANZ rights to Bright Shining from Amanda Urban at ICM Partners and will publish the book in 2022.

Nathan Lyons is ‘the Australian TikTok sensation behind Kooking With A Koori’, attracting more than 95,000 followers after launching cooking videos on TikTok in September 2020. Simon & Schuster Australia acquired world rights to a cookbook from Lyons (2021), which will feature ‘affordable and realistic recipe ideas’ and ‘some Indigenous Australian soul foods’.