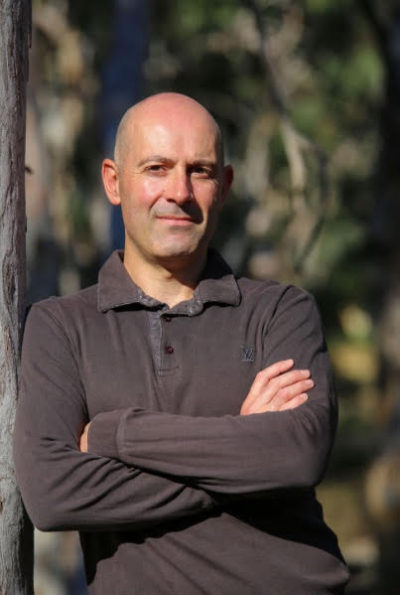 The novel, which Transit Lounge acquired in late 2020, tells the story of a crime that rocks a small Australian outback town, with suspicions falling both on the inmates of a nearby detention centre and the local Aboriginal community.

‘Pete’s beautifully achieved, issues-driven crime novel has an international relevance that immediately appealed, and as such it fits so well with our list,’ said Bielenberg. ‘The pleasure of The Stoning, set over a few unpredictable days in a small, tangibly hot outback town, is as much in the vivid writing and exquisite characters as in the clever plotting.’

Papathanasiou said: ‘I couldn’t be more thrilled that MacLehose Press have responded so warmly to my debut novel. A fabled publisher of such incredible crime fiction authors as Stieg Larsson and Joël Dicker in translation, it’s an enormous honour for me that my novel will sit alongside such fine company.’

Shaw said: ‘There’s no publisher in the world that I’ve had a longer or happier association with than MacLehose and its previous incarnation The Harvill Press. To think that one of my authors will be joining the ranks of this house is a high point not just in my agenting career, but my life in books.’

Papathanasiou’s memoir, published in 2019 as Little One by Allen & Unwin and as Son of Mine by UK independent Salt Publishing, is currently being adapted as a drama series.

The UK and Australian editions of The Stoning will be published simultaneously in October 2021.