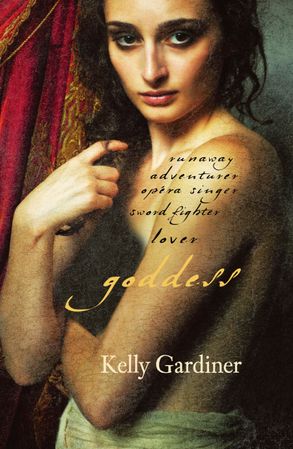 Kelly Gardiner’s 2014 historical novel Goddess (HarperCollins) has been optioned for the screen by Deux Dames Entertainment and Black Magic, according to the Hollywood Reporter.

Deux Dames Entertainment was founded by Clara McGregor, daughter of the actor Ewan McGregor, and Vera Bulder to produce and develop female-driven stories for the screen. The company plans to adapt Goddess as a limited series.

Gardiner’s novel is based on the life of the 17th-century swordswoman and opera singer Julie d’Aubigny.