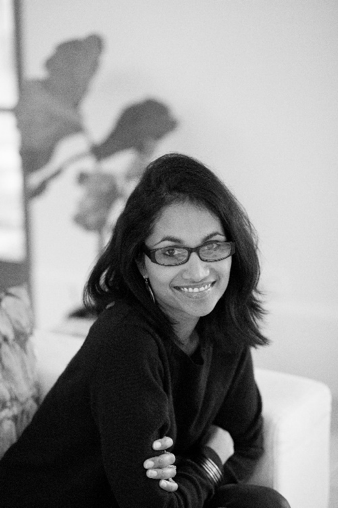 Chandran’s novel is set in a nursing home in the Sydney suburb of Westgrove, populated by residents with colourful histories, each with their own secrets, triumphs and failings. Cinnamon Gardens Nursing Home is their safe place, however the neighbourhood is not without its prejudices and the serenity of Cinnamon Gardens is threatened by malignant forces more interested in what makes this refuge different rather than embracing the calm companionship that makes this place home to so many. As those who challenge the residents’ existence make their stand against the nursing home with devastating consequences, the characters are forced to reckon with a country divided.

‘I wrote Chai Time because I wanted to explore home, without apology and without deference to the silencing gratitude that was expected of me as the child of brown migrant Australians,’ said Chandran.

‘We are supposed to be a successful multicultural experiment. But there’s a very strong narrative in the public space about what it means to be Australian and what it means to be un-Australian. Diversity is defined with reference to a white Australian norm and it’s only allowed to exist if it doesn’t threaten or offend white Australia. I wanted to write about the Australia that I experience, love and sometimes fear—a place of refuge for my family but also a place of many contradictions.’

Chandran’s novel The Barrier (Pan) was shortlisted for the 2018 Norma K Hemming Award for speculative fiction, while her debut Song of the Sun God (Perera Hussein) was longlisted for the 2019 Dublin Literary Award.