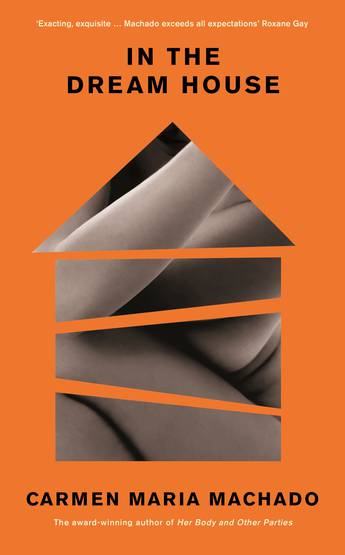 In the UK, American writer Carmen Maria Machado has won the 2021 Rathbones Folio Prize, worth £30,000 (A$54,100), for In the Dream House (Serpent’s Tail), an examination of her experience of domestic abuse from a female partner.

Judges Roger Robinson, Sinéad Gleeson and Jon McGregor made an unanimous decision to choose Machado’s title as the winner from a shortlist of seven.

The judges said the winning book shines a light on an underrepresented issue. ‘Carmen Maria Machado documents, in great detail, the descent of lives into obsessiveness, possession and, eventually, abuse among the queer community in which this is not often documented in literature,’ said Robinson. ‘This already makes this book substantial. But it is its challenging of memoir form that is even more impressive. Machado breaks it down into short, sharp vignettes, written in impeccable prose, and mixes up the timeline.’

Established in 2013, the Folio Prize is open to fiction, nonfiction and poetry from writers around the world. All the books considered for the prize are nominated by the Folio Academy, an international group of writers and critics, and the award is open to any English-language book regardless of form. Last year, Mexican novelist Valeria Luiselli became the first woman to win the prize for her novel Lost Children Archive (Fourth Estate).