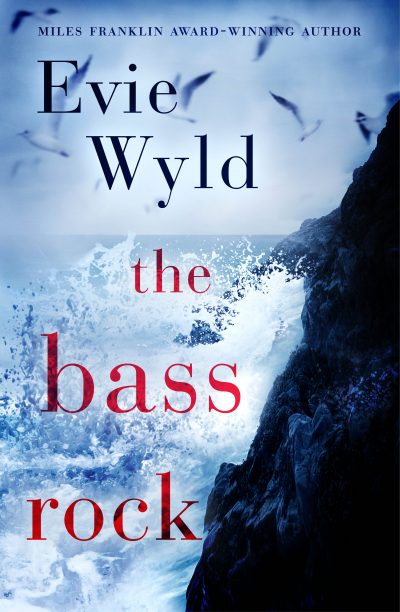 Judging panel chair Zoya Patel said the novel was ‘a consuming and perplexing book, one that forces the reader to think and engage with the unique narrative structure, but in a way that feels effortless, so engaged are you by the story’.

‘This is a novel that demonstrates the author’s versatility of style, with the separate narrative parts each having an individual voice,’ said Patel. ‘And yet, at no point does the book feel disjointed. Instead, it is as though Evie Wyld has chosen each and every word with precision, building a novel that is a true work of art.’

Wyld grew up in Australia and the UK and is part owner of independent London bookshop Review. Her first novel, After the Fire, A Still Small Voice, won the John Llewellyn Rhys Prize and a Betty Trask Award, and was shortlisted for the Orange Prize for New Writers, the Commonwealth Writers’ Prize and the International Dublin Literary Award. In 2013 Wyld was listed as one of Granta’s Best of Young British Novelists. Her second novel, All The Birds, Singing won the 2014 Miles Franklin Award, the 2013 Encore Award, the Jerwood Fiction Uncovered Prize, was shortlisted for the Costa Novel Prize and the James Tait Black Memorial Prize, and longlisted for the 2014 Stella Prize and the Baileys Women’s Prize for Fiction. Wyld is also the author of the graphic novel Everything Is Teeth, illustrated by with illustrator Joe Sumner and published in 2015.

Wyld said: ‘To be in the company of writers as talented as the shortlist, and the longlist, has been a massive privilege and there is a huge amount to learn from all of their brilliant books. I thank them, and I thank my publishers around the world, my literary agent, and the wonderful team at Stella. This prize continues to say loudly that the work of women and non-binary writers matter. And for that I am extremely grateful.’

Wyld was announced as the winner at an online event on 22 April. First established in 2013, the Stella Prize is presented to the best work of fiction or nonfiction by an Australian woman or non-binary writer published in the previous calendar year. Jess Hill won the 2020 prize for her investigation of domestic violence See What You Made Me Do (Black Inc.).