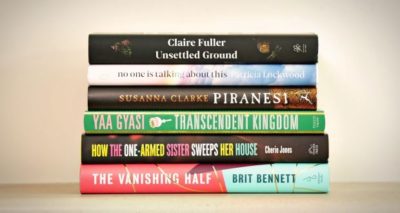 The shortlist features two British writers, two American, one Ghanaian-American, and one Barbadian, chosen from a longlist of 16 announced in March. The winner will be announced on 7 July.