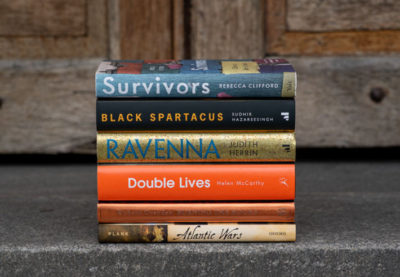 ‘This year’s shortlist shows us that, despite the unprecedented challenges of the past year, the diversity and quality of history writing in the United Kingdom continues to endure,’ said judging panel chair and British Academy president David Cannadine. ‘As jurors, we were absorbed and impressed by these six books and the commitment of their authors to uncover some of the lesser-known narratives of the past.’

The annual award is run by independent charity the Wolfson Foundation, which awards grants in the fields of science, health, education, arts and the humanities.

The winner will be announced on 9 June. Last year’s prize was won by David Abulafia’s The Boundless Sea (Allen Lane), a history of humankind told through its relationship with the world’s oceans.