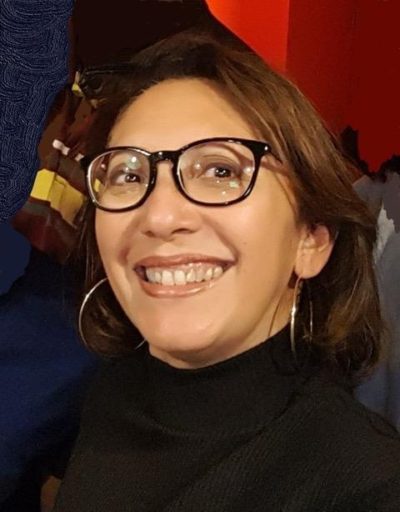 Thaker is the first Torres Strait Islander writer to win the Boundless Indigenous Mentorship, which was launched in June 2018 as a partnership between Text Publishing and Writing NSW, and is also supported by Booktopia. The nationwide mentoring program aims to support an emerging Indigenous writer who has ‘made substantial progress’ on a manuscript by pairing them with a senior Indigenous writer in the same genre.

Thaker’s winning submission, ‘Pearl of Shantytown’, is set during the 1930s leading up to and involving the Second World War, and ‘highlights the tensions between black and white Australians and how a community of Torres Strait Islanders banished to the mainland lived, loved, struggled and triumphed’.

Thaker said her story is ‘a love letter to my grandmother, a proud Erub woman, and all my grandmothers and mothers who did so much with so little’.

Thaker will be mentored by award-winning Burruberongal writer Julie Janson, whose 2020 historical novel Benevolence (Magabala) was recently sold to HarperVia. With the support of a private donor, this year’s Boundless runner-up, Bundjalung writer Samia Goudie, will work on her memoir ‘The Woman Who Came from the Sea’ under the mentorship of Goorie writer Melissa Lucashenko.

Melanie Saward, a descendent of Wakka Wakka and Bigambul peoples, was highly commended for her submission ‘Down the River’. Text has asked all three writers to submit their manuscripts in full.

The winner of last year’s Boundless mentorship was Kalkadoon writer John Morrissey for this short story collection ‘The Dig’.