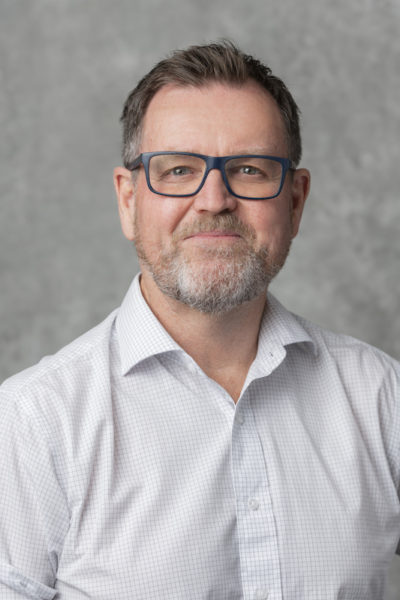 Knight to retire from ADS

Phill Knight will retire as distribution director of Alliance Distribution Services (ADS) after more than 20 years in the role.

Knight will step down in early January 2022, which allows for a six-month transition for incoming distribution director Shamus Gilchrist, who will begin in June. Hachette said the long transition ‘is designed to maintain the high levels of service that ADS is renowned for, especially during the critical Christmas book sales season’.

Gilchrist has worked across a wide variety of supply chain and distribution businesses, with experience in wholesale, retail and direct-to-consumer models including at FMCG, Telstra, Queensland Health and Hilti.

Hachette ANZ CEO Louise Sherwin-Stark paid tribute to Knight’s service. ‘Phill’s commitment to outstanding service levels, his dedication to supporting the great team at ADS, his great relationships with client publishers and booksellers, and his strategic investment to support growth have been exceptional,’ said Sherwin-Stark. ‘He has been an incredibly important member of the Hachette ANZ board since 2009, sharing his experience while keeping a cool head to enable us to take the company forward and meet changing market and pandemic conditions.’

‘This century has witnessed significant change and the impact on supply chain has been immense, but we have continued to grow and achieved much over the last 20 years,’ said Knight. ‘Joining the Hachette ANZ Board in 2009 following the Hachette acquisition of ADS, has been a highlight for me. Working closely with such a clever and creative but extraordinarily supportive team, has made for an enjoyable and fulfilling career within the industry.’