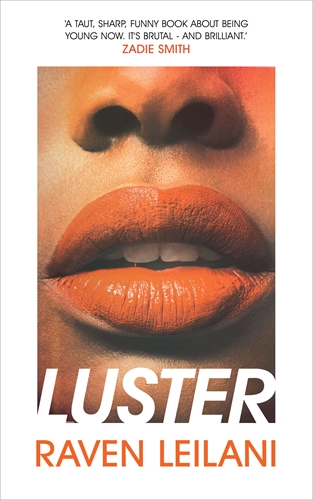 Luster follows Edie, a young Black woman who begins dating a white man, Eric, in an open marriage, and is subsequently drawn into the lives of Eric, his wife and their adopted Black daughter.

Chair of judges Namita Gokhale described Luster as ‘an accomplished and fearless novel that carries the ache, uncertainty and vulnerability as well as the harsh reality of being a young Black woman in America’. ‘The narrator Edie’s incisive eye for all registers of racist bias is unblinking and masterly,’ said Gokhale. ‘This is an important, uncomfortable book, by turns funny and angry, and always compelling.’

Established in 2006, the International Dylan Thomas Prize is awarded to the best literary work in the English language written by an author under 40, and is administered by Swansea University.

Leilani was chosen from a shortlist of six, announced in March. Last year’s winner was US writer Bryan Washington for his debut short story collection, Lot (Atlantic).