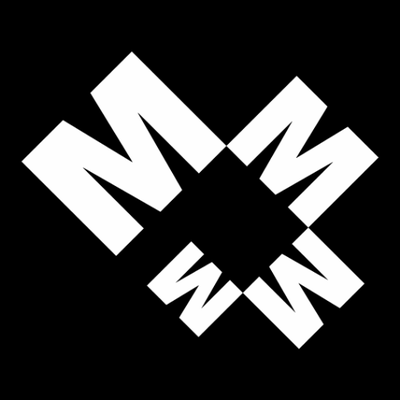 Finalists in the Melbourne Prize for Literature and Professional Development Award will receive $1000 each, courtesy of Federation Square, while the winner of the Civic Choice Award, supported by Readings and Hardie Grant, receives $3000. This year’s judges are writers Alice Pung and Declan Fry, and Sydney Writers Festival artistic director Michael Williams.