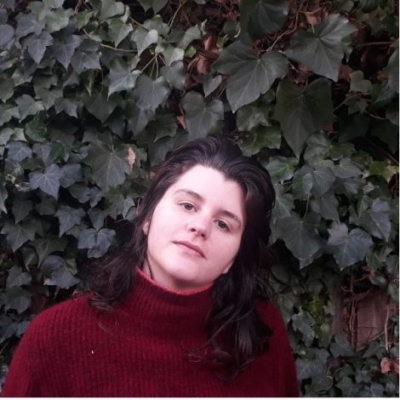 Australian writer Katerina Gibson has won the 2021 Commonwealth Short Story Prize in the Pacific category for their story ‘Fertile Soil’.

Judge Tina Makereti, representing the Pacific region, said ‘the judges loved this story for its layers, the way it speaks of place and displacement, colonisation, invasion and grief, and yet does so with such a light touch that it is also simply a story about deja vu, or the stuff that makes up a life’. ‘Sharply told, darkly humorous, surreal and clever, “Fertile Soil” represents the Pacific region well,’ said Makereti.

Gibson, whose story was chosen from a shortlist of five, now goes into the running for the overall Commonwealth Short Story Prize, to be announced on 30 June. The five regional winners each receive £2500 (A$4880) and their stories will be published online by Granta in the lead-up to the announcement of the overall winner.

Also in the running for the overall prize are:

The Commonwealth Short Story Prize is awarded annually for the best piece of unpublished short fiction from the Commonwealth and is open to stories in Bengali, Chinese, English, French, Greek, Malay, Portuguese, Samoan, Swahili, Tamil and Turkish.