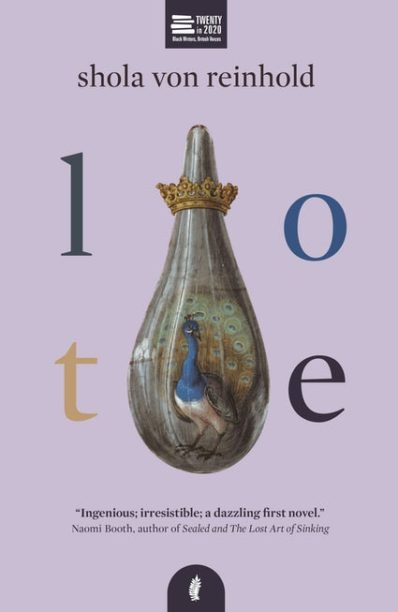 In the UK, Shola von Reinhold and Jacaranda Press have won this year’s Republic of Consciousness Prize for Small Presses for von Reinhold’s debut novel Lote, reports the Bookseller.

Von Reinhold’s novel explores central character Mathilda’s obsession with the circle of creatives known collectively as the Bright Young Things of the 1920s, culminating in her discovery of a forgotten Black Scottish modernist poet. Lote was published as part of #Twentyin2020, Jacaranda’s project to publish 20 books by Black British authors in 2020, and has since been shortlisted for the James Tait Black Prizes.

Judge Guy Gunaratne called Lote a ‘dazzling novel’. ‘At once a seriously funny novel rich with intrigue and suspense, it is also an indictment and a powerful decolonial response to historical and contemporary attempts to curate art and art history within the calcified mould of European conservatism,’ said Gunaratne.

The award, which was launched in 2017, recognises ‘brave, bold and brilliant’ literature from small presses in the UK.