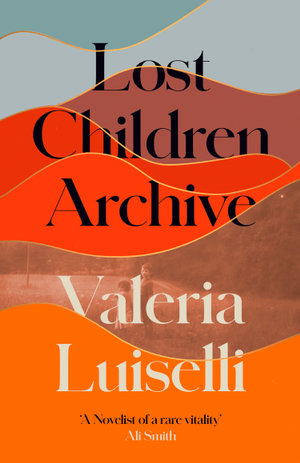 Lost Children Archive, which also won last year’s Rathbones Portfolio Prize, follows an artist couple who set out with their two children on a road trip from New York to Arizona in the heat of summer.

Judge Colm Tóibín said: ‘Luiselli has written a novel in which stories spiral. She has rendered her characters with astonishing grace and insight, and through them she has drawn a picture of what they have been driving towards throughout the book, the contested place, where the old rules do not apply, for which a new form of archive is needed.’

Now in its 26th year, the award is presented annually for a novel written in English or translated into English, nominated by library systems in major cities around the world. Lost Children Archive was chosen from a shortlist of 10 announced in March.

For more information about this year’s winner, visit the website.