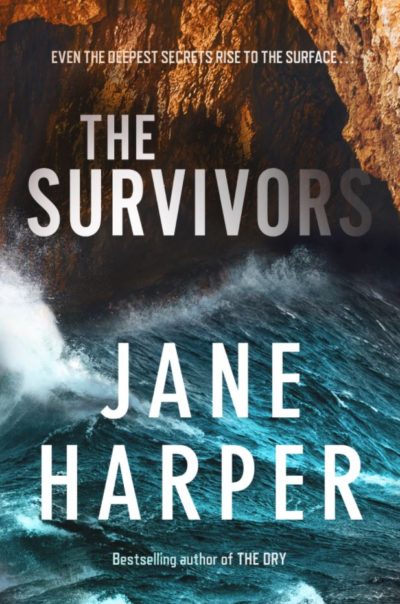 Civica has released its 2021 Libraries Index, which looks at the borrowing data from 34 million loans across 104 regional and metropolitan libraries in Australia and New Zealand between 1 April 2020 to 31 March 2021.

Jane Harper’s 2020 thriller The Survivors was the most borrowed book overall, with 65% of the top 20 most borrowed books being titles by Australian authors, up from 60% last year. Almost half of this year’s list is mysteries and thrillers, including novels by local authors Dervla McTiernan and Michael Robotham, while the overall top 20 also includes children’s books by Australians Anh Do and Andy Griffiths and Terry Denton.

Civica managing director of libraries and education solutions Iain Finlayson noted the growth in ebook and audiobook loans during the pandemic. ‘Libraries played an important role throughout lockdowns last year as a rich source of much needed escapism. While many people continued to borrow physical books, we also saw an uptick in the number of e-loans. A key enabler of this trend is access to digital platforms that provide online access for citizens to a broad range of titles.’

‘We should expect this trend to continue to be part of citizen borrowing patterns moving forward and it will be important for libraries to continue to have a digital presence to meet citizens’ evolving expectations,’ added Finlayson.

To view the top 10 most borrowed books in the fiction, nonfiction, biography, Australian, children’s and YA categories, see the Civica website.