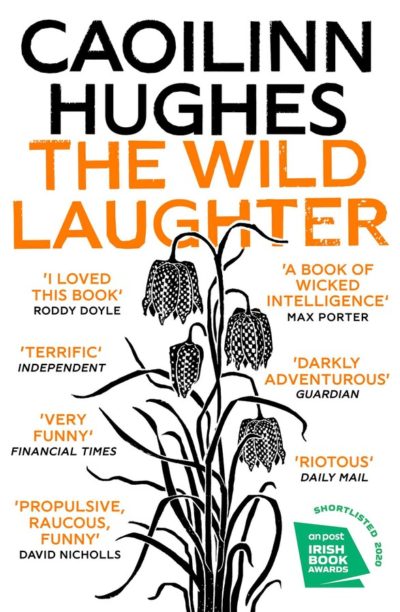 In the UK, Caoilinn Hughes has won the £10,000 ($18,260) Royal Society of Literature (RSL) Encore Award, presented annually to the best second novel of the year, for her book The Wild Laughter (Oneworld).

Described by judges as a ‘grand feat of comic ingenuity’, the book follows a farming family in Ireland during the fallout from the 2008 global economic crash.

‘This is a story of modern Ireland, set in the crash post Celtic Tiger, but it also feels timeless in many ways, with Biblical myth simmering under the surface,’ the judges said. ‘The Wild Laughter is a real page-turner, in spite of its literary heart, and a joy to read. We all look forward to reading more from Caoilinn Hughes in the years to come.’