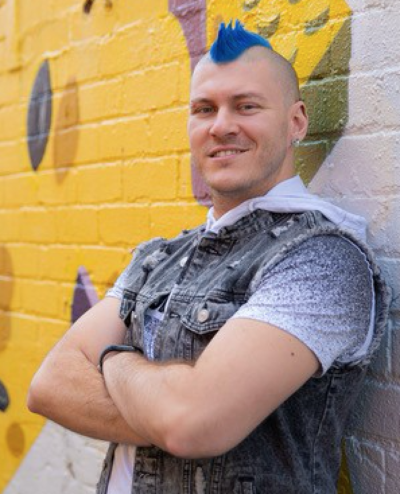 Text Publishing has acquired world rights to the second YA novel by Holden Sheppard, in a two-book deal via Gaby Naher of Left Bank Literary. The Brink (2022) follows a group of teenagers ‘who become embroiled in a murder when their Leavers celebrations turn sinister’. ‘With brilliantly realised characters and a crackling sense of urgency, The Brink represents teenage experience, particularly that of LGBTQIA+ teens, with striking acuity.’

Sheppard’s debut YA novel Invisible Boys was published by Fremantle Press in 2019 and went on to win multiple awards. A TV adaptation of the novel is currently in development. World rights (ex ANZ) are available from Fremantle Press.

Hachette Australia has acquired ANZ rights to a middle-grade series by children’s book author Kate Temple—‘a superstar with many, many little fans’—from Tara Wynne at Curtis Brown. The first book in the series of the same name, The Dangerous Business of Being Trilby Moffat (2022), follows ‘a girl who finds herself alone in an antique shop on the edge of time with a very useful key and a very dead relative. It’s full of dark secrets, rude cats and some despicably bad characters.’ Hachette Australia head of children’s publishing Jeanmarie Morosin said the new series ‘has all the hallmarks of a middle-grade classic’.