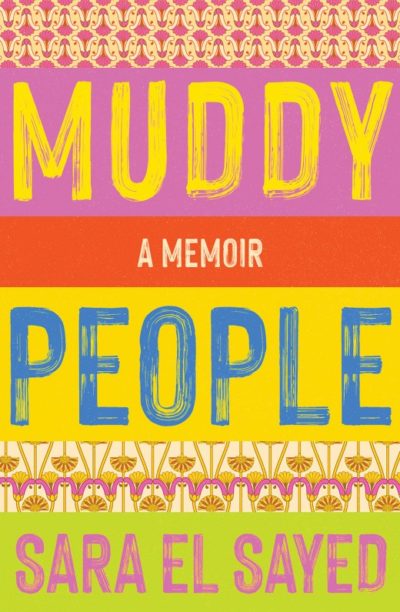 With elegant lyricism, compelling urgency and a dark sense of humour, Muddy People by Sara El Sayed is an impressive debut memoir from the young Egyptian–Australian writer. El Sayed’s work fleshes out the vulnerable, private space between the well-accepted narrative of respectable, hard-working migrants living in sunny Queensland (‘good Muslims’) and the frayed, unspooling horrors of her parents’ separation and divorce. Her father (baba), in a classic example of the dark Egyptian humour that underlies the work, says, ‘I want you to know that if your mother and I divorce, it is your fault.’ El Sayed excels in intermingling the domestic with the public, in one scene utilising the metaphor of a rotting custard apple, which her father believes can fight cancer cells. The discussion then subtly and ingeniously gives way to criticism of Egypt’s political corruption. ‘You can’t believe everything you read on the internet,’ El Sayed says to him. ‘A lot of that is fake.’ The descriptions of her baba’s slow decline to cancer are finely told. His sharp wit and a certain brusque irritability are rendered with heartbreaking humanity and compassion. For El Sayed, well-worn social etiquette, such as receiving eligible suitors and paying deference to her grandmother’s wonderful cooking, all give way under the weight of absurd religious tradition and the seething rage around the many small injustices faced by an Egyptian daughter. In Muddy People, El Sayed’s coming to voice reflects her own journey of self-realisation, of understanding what it means to be a migrant millennial.

Daniel Nour is an Egyptian–Australian journalist and writer.