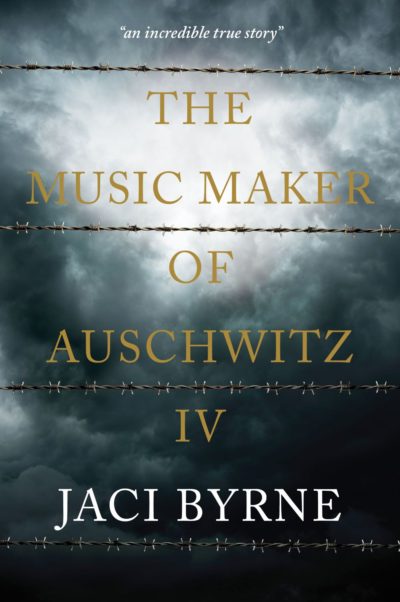 The inspirational true story of an Allied POW appointed Kapellmeister (man in charge of music) to the Nazis in Auschwitz.

In May 1940, he was captured at Dunkirk and interned in several German forced labour camps throughout Poland. Two years later he was transferred to Auschwitz IV, part of the notorious concentration camp where it is not widely known Allied POWs were held.

When his captors appointed Jackson their ‘Kapellmeister’ (man in charge of music), he seized the opportunity to provide entertainment for his fellow prisoners at rehearsals, and cover for escapees during concerts.

Based on Jackson’s diary and written by his granddaughter, this is a thrilling testament to the resilience one man found in the darkest of times through his two greatest loves—music and the woman who waited for him.