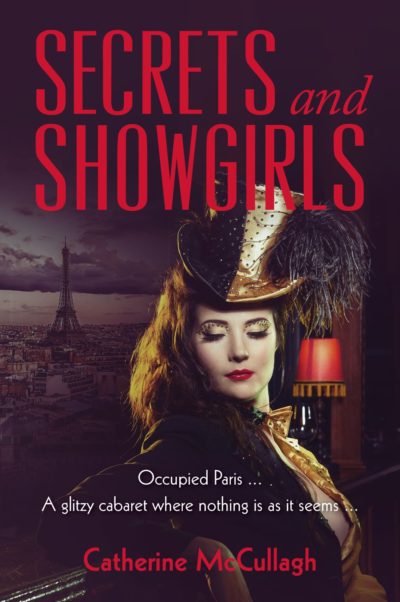 Everyone is being watched, and some of Le Prix’s colourful performers are hiding dangerous secrets.

Monsieur Maurice manages Le Prix d’Amour, a successful Parisian cabaret, which boasts glitzy performers and sassy showgirls. But with the German occupation in June 1940, Maurice treads a fine line between his German patrons, the French police and the Gestapo as he hides the dark secrets of his performers. Two of his lively showgirls, Lily and Poppy, soon join Maurice in the hunt for an informer who threatens to betray them. With the Allied landings, the tension builds and Maurice is pushed to his limits as his performers finally take the fight to the invader in their own flamboyant way.

Secrets and Showgirls portrays an occupied Paris in which exotic cabarets existed uneasily under the heel of the invader. It follows the antics of Maurice, Lily and a glittering array of characters, but never loses sight of the battle to survive that characterised the life of the everyday Parisian.