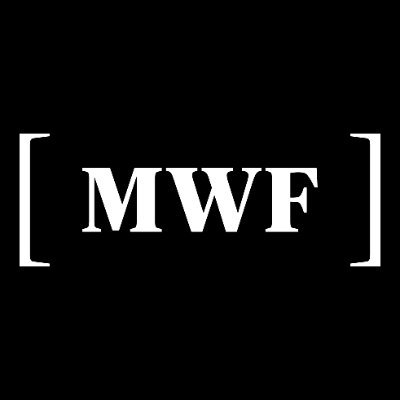 MWF partners with the Age, Book of the Year award returns

Melbourne Writers Festival (MWF) will partner with the Age newspaper, with the festival to present the Age Book of the Year award, which is returning after a nine-year hiatus.

According to the Age, the paper ‘is committed to a major partnership deal’ with MWF, which includes a special lift-out that will run in the paper on 31 July after the announcement of the full festival line-up. The first guests revealed for the 2021 festival include Jhumpa Lahiri, Maggie Nelson and Emma Dabiri.

The Age editor Gay Alcorn, who was appointed to her role in 2020, said she was ‘dismayed’ to learn the paper was no longer a partner with the festival. ‘I am thrilled that it has been rectified. The festival is about books and writing, ideas and debate in this city—exactly what the Age champions.’

The revived Age Book of the Year will be presented on MWF’s opening night on 3 September. The awards were first presented in 1974, when David Foster won the fiction prize for The Pure Land and Manning Clark won the nonfiction prize for A History of Australia Volume III. A poetry prize was introduced in 1993. The last Age Book of the Year was presented in 2012 to James Boyce for 1835: The founding of Melbourne and the conquest of Australia.

The 2021 prize will include only one award, for fiction, ‘with the intention being to bring back awards for nonfiction and poetry and an overall book of the year in the future’, said the newspaper.

MWF artistic director Michaela McGuire said: ‘This partnership makes perfect sense; two iconic Melbourne institutions coming together to celebrate and honour our city’s extraordinary engagement with literature. We’re so excited that the Age Book of the Year will be announced on the opening night. We’ve got something really special in store for September, and this announcement will mark the beginning of an astonishing ten days of literary programming.’