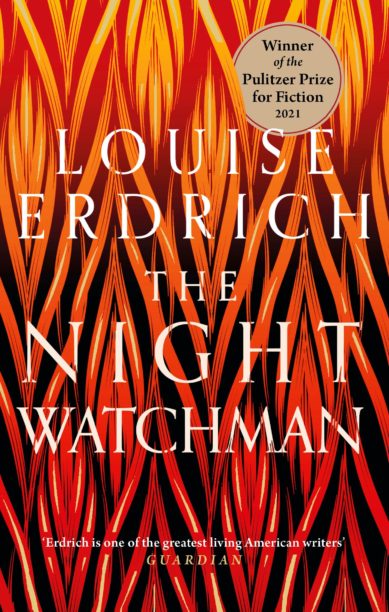 In the US, the winners of the Pulitzer Prizes were announced at a virtual ceremony on 11 June, reports Publishers Weekly.

Louise Erdrich won the Pulitzer Prize for fiction for The Night Watchman (Corsair), which judges described as ‘a majestic, polyphonic novel about a community’s efforts to halt the proposed displacement and elimination of several Native American tribes in the 1950s, rendered with dexterity and imagination’.

In other awards categories, Natalie Diaz won the poetry category for Postcolonial Love Poem (Faber). In general nonfiction, David Zucchino won for Wilmington’s Lie: The murderous coup of 1898 and the rise of white supremacy (Atlantic Monthly Press), while Les Payne and Tamara Payne won the biography prize for The Dead Are Arising: The life of Malcolm X (Viking), and Marcia Chatelain won the history prize for Franchise: The golden arches in Black America (Liveright).